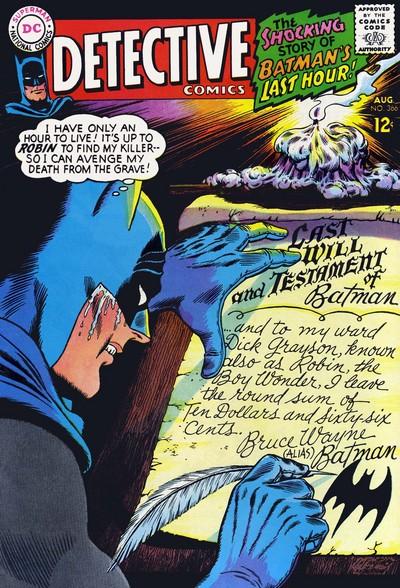 It’s TIRnRR # 1066! Man, you’d think we’d commemorate that number by somehow tying the show to the Battle of Hastings, or at least by playing Norman’s Normans. But no! Like a Bizarro Edward the Confessor (or maybe Sam Cooke), we must admit we don’t know much about history. We’re too busy with NEW music from The Permanent Green Light, D.W. Dunphy, Brian Bringelson, and Chris Church, a new/old single from America’s Sweetheart Irene Peña, a new archival set from The Sails, and a dazzling array of rockin’ pop past ‘n’ present, encompassing the sounds of Jackie Wilson, The Beatles, Bow Wow Wow, The Ramones, Wanda Jackson, Stevie Wonder, The Muffs, Kid Gulliver, Dolph Chaney, The Kinks, Joan Armatrading, The Legal Matters, The Monkees, Holly Golightly, and more. And we begin the show by celebrating a birthday. Keep your Harold II and your William the Conqueror; neither of ’em could play guitar worth a damn anyway. This battle will be fought with music. Surrender. Sunday night, 9 to Midnight Eastern, on the air in Syracuse at SPARK! WSPJ 103.3 and 93.7 FM, http://sparksyracuse.org/