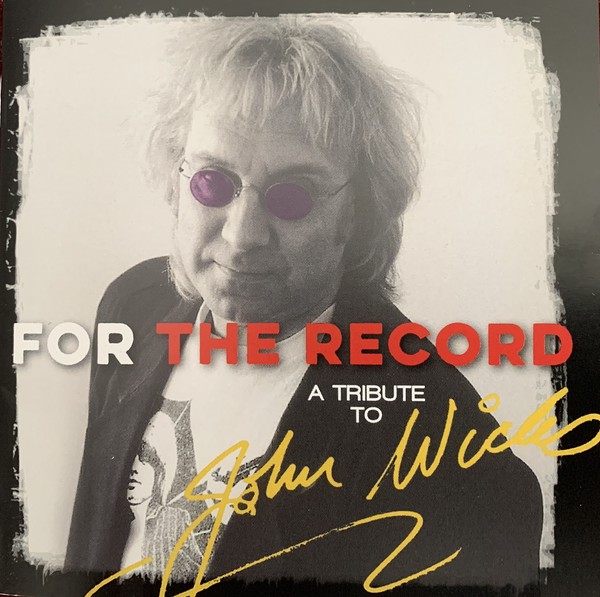 In 2018, our rockin’ pop world lost a true artist and friend with the passing of John Wicks. A new tribute album called For The Record assembles an all-star cast to complete some of the great tracks John was crafting before the damned cancer claimed him. The album’s fantastic. We’re gonna play a few of its fine songs, supplemented by more sounds by the artists we love. We have a radio show. Sunday night, 9 to Midnight Eastern, on the air at SPARK! WSPJ 103.3 an 93.7 FM, on the web at http://sparksyracuse.org/