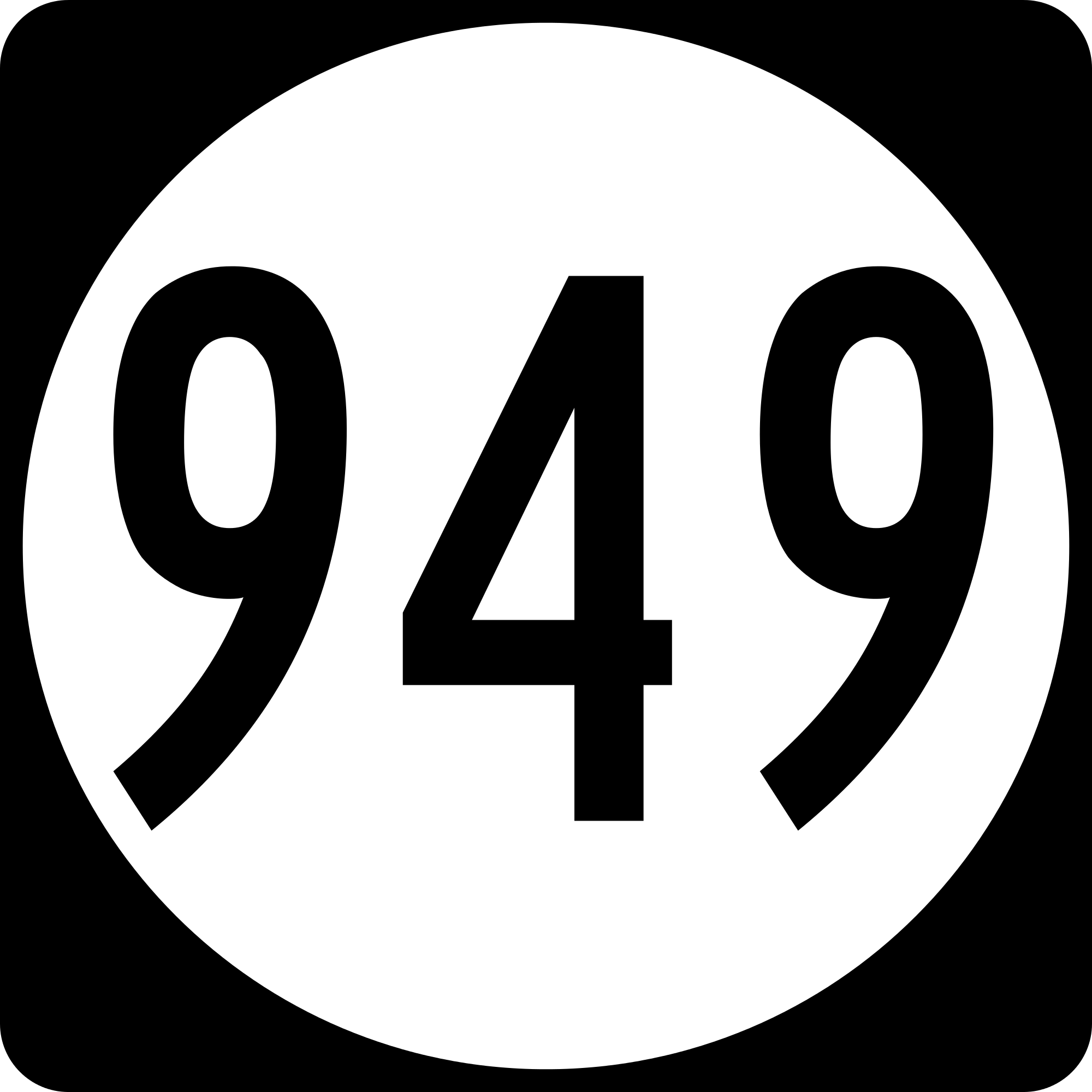 Since tonight is our 949th show, I figured we’d just do NINE-FOR-NINE, turning the whole playlist over to nine Featured Acts played back in nine-song sets. Brilliant! And way too much work, so to hell with that. Besides, we have to save room for NEW MUSIC! That would be new music from Gary Frenay, Dana Countryman (with Kai Danzberg), Kai Danzberg (with Lisa Mychols), Vegas With Randolph, Stephen’s Ruin, Michael Simmons, The Non Prophets, and Mick Terry. Plus, like old stuff. The Kinks, The Ramones, Chuck Berry, man. TIRnRR # 950 awaits us next week. We’ll getcha primed this week. Sunday night, 9 to Midnight Eastern, on the air in Syracuse at The Spark WSPJ-LP 103.3 and 93.7 FM, and on the web at http://sparksyracuse.org/