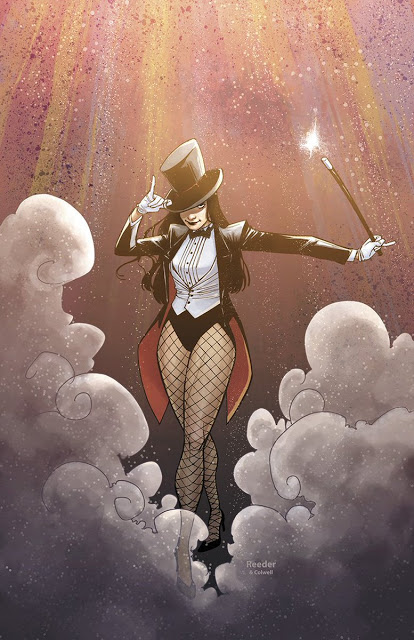 The art of hype presents its own challenges. In our case, we want to entice you to tune in to this little mutant music program we call The Best Three Hours Of Radio On The Whole Friggin’ Planet. To do that, we tease you with promises of some of the great sounds you’ll hear on this week’s show, including new music from THE JACKLIGHTS, SORROWS, MIKE BROWNING, THE CHELSEA CURVE, WADE JOHNSON, and LISA MYCHOLS & SUPER 8, a new best-of set from PSYCHOTIC YOUTH, and a whole bunch of both the well-known and the what-was-THAT…?! from across seven decades of rockin’ pop. But…we don’t want to tell you TOO much, either. It’s more fun when we surprise you. So! We’ve got [redacted], STEVIE WONDER, [redacted], [redacted], THE LINDA LINDAS, THE MONKEES, [redacted], THE LEGAL [redacted], [redacted]LY S[redacted], LITTLE RICHARD, [redacted] & GENERAL [redacted], music from THE [redacted] FOR BANGLA DESH, and more. Hype! Not as easy as it looks. But c’mon–are you enticed yet? Sunday night, 9 to Midnight Eastern, on the air in Syracuse at SPAERK! WSPJ 103.3 and 93.7 FM, http://sparksyracuse.org/