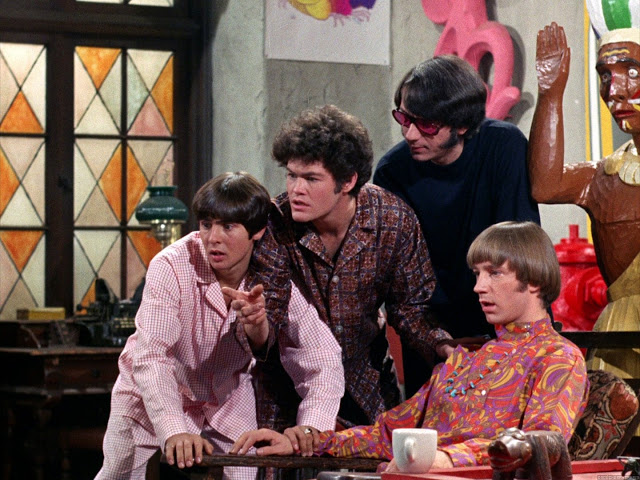 Hey, first things first! Congratulations to our pal Rich Firestone as we celebrate the first anniversary of his fabulous show Radio Deer Camp. Radio Deer Camp airs every Sunday afternoon from 5 to 7 pm Eastern right here on SPARK!, and we’ve been delighted to have our Reechie as part of the team. We’ll use that anniversary as an excuse to party with a few RDC-influenced selections scattered throughout our own playlist tonight, mixed with new releases from Allan Kaplon, Beebe Gallini, Dolph Chaney, Tommy Ray, Athensville, and The Stan Laurels, plus recent and/or classic sides from The Gold Needles, The Chambers Brothers, Amy Rigby, The Ramones, Sam Cooke, Kid Gulliver, Star Collector, Mary Lou Lord, Kelley Ryan, The Beatles, and more. RADIO! Let’s celebrate. Sunday night, 9 to Midnight Eastern, on the air in Syracuse at SPARK! WSPJ 103.3 and 93.7 FM, http://sparksyracuse.org/