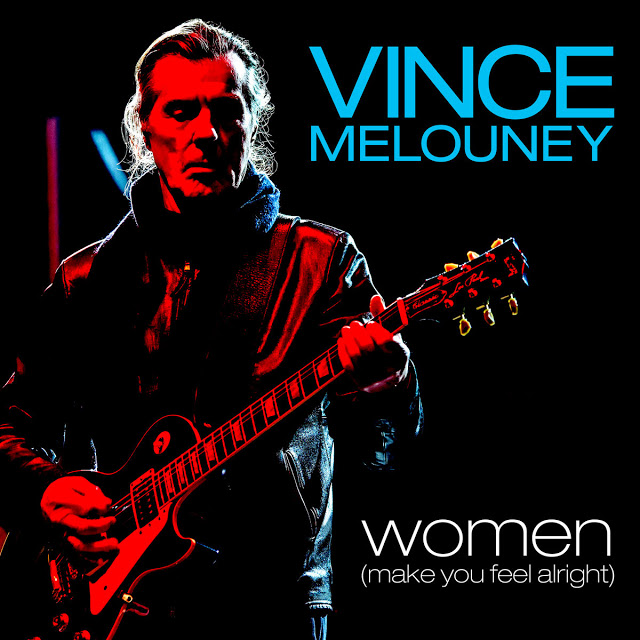 Let’s see now: a new single by a former member of The Bee Gees, covering The Easybeats, playing with members of Blondie and The Jigsaw Scene, produced by a guy who did classic work with The Kinks, The Who, and those above-mentioned Easybeats. Yeah, that seems like something we oughtta play, right? So we have ex-Bee Gee Vince Melouney (with Clem Burke and Jonathan Lea, produced by Shel Talmy) recapturing Easy Fever with his new version of “Women (Make You Feel Alright),” plus more irresistible new material from The Yum Yums, Arielle Eden, Justine and the Unclean, The Melancholy Kings, Richard Turgeon, and The Vapour Trails, all put into proper rockin’ pop context alongside the likes of Chuck Berry, The Beatles, The Ramones, Holly Golightly, and The Jackson Five. We serve a higher power. We do what we oughtta. Sunday night, 9 to Midnight Eastern, on the air in Syracuse at SPARK! WSPJ 103.3 and 93.7 FM, http://sparksyracuse.org/