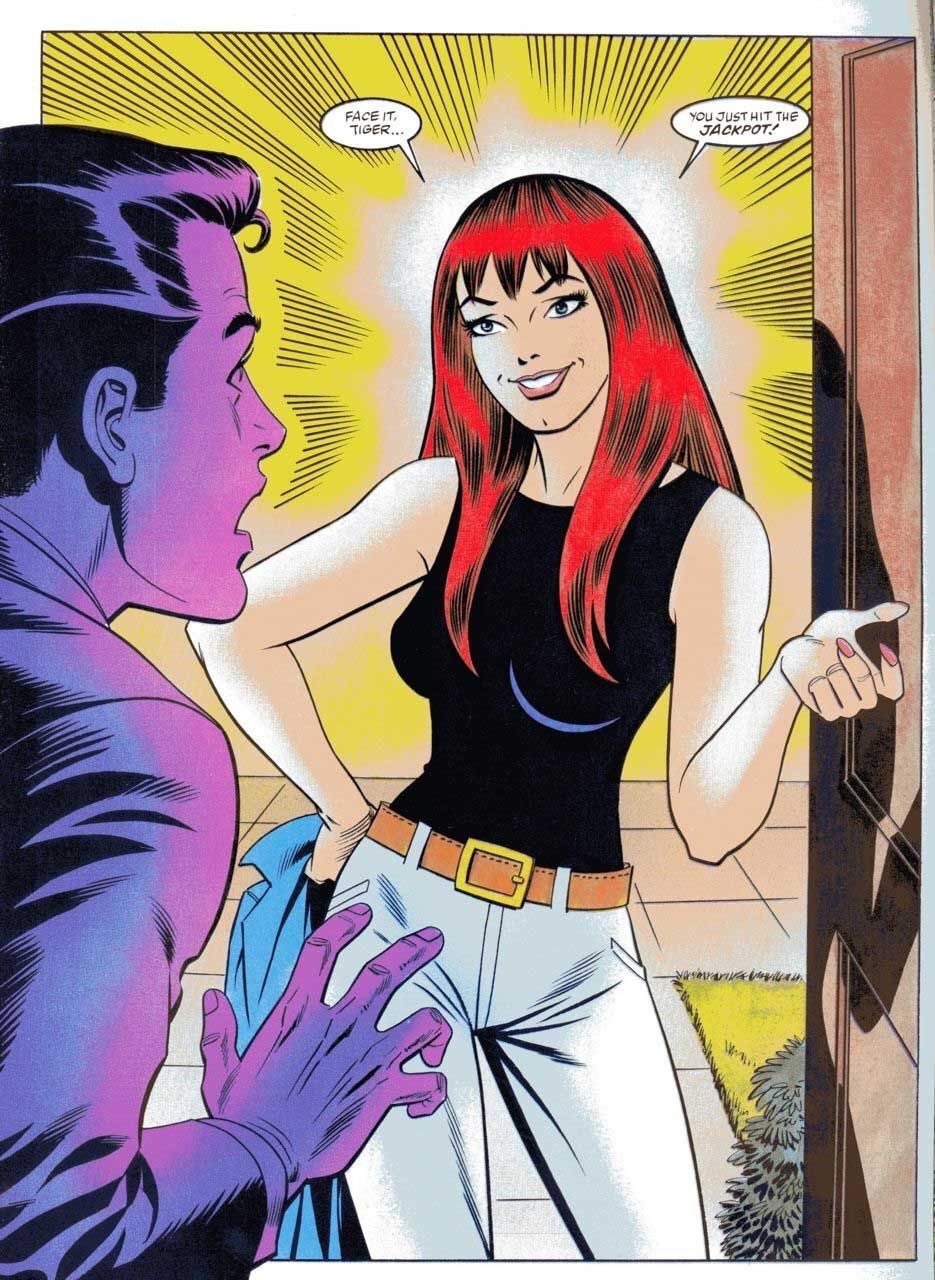 This Is Rock ‘n’ Roll Radio has always played favorites. But nearly half of the selections on tonight’s show are tracks we’ve never played before. That includes new stuff from Willie Wisely, Richard Turgeon, Spygenius, The False Positives, and Justine’s Black Threads (covering The Searchers), old stuff from the ’60s to the ’90s that we just never got around to playing before, live music from The Monkees, our usual mix of reliable ‘n’ irresistible floorfillers, and a solo debut from the former lead singer of a past TIRnRR act. Our hype for tonight comes courtesy of friendly neighborhood actress Mary Jane Watson: Face it, Tiger…you just hit the jackpot! Sunday night, 9 to Midnight Eastern, on the air in Syracuse at SPARK WSPJ 103.3 and 93.7 FM, http://sparksyracuse.org/