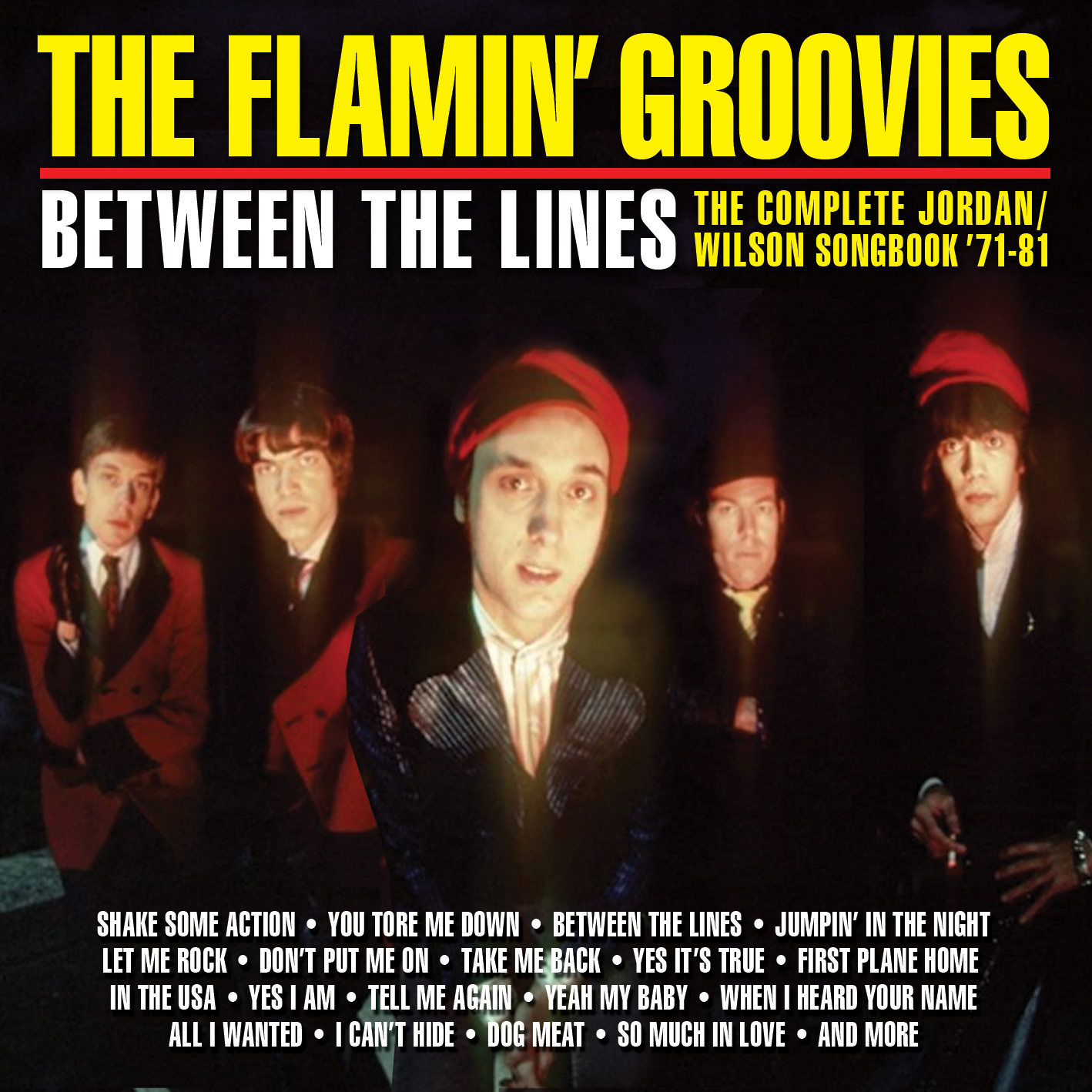 When we miss a week of the show, pressure builds to make up for the lost time, to play all of the great stuff we would have played last week and all the great stuff that’s either suddenly appeared or randomly occurred since then. And you know what we do under pressure. We surrender. Capitulate. Fold like origami, cave like Wayne Manor. BUT! Our failures are more interesting than most radio success stories. We still have new music from LANNIE FLOWERS, new music from JOE NORMAL & THE ANYTOWN’Rs, and a selection or two from Big Stir Singles: The Fourth Wave, plus stunning new archival releases from THE FLAMIN’ GROOVIES, SHPLANG, and THE TOMS. All this and more, little girls and boys. We’ll probably have to hold off on Christmas music for another week. We hope Santa Claus will understand. We’re under a lot of pressure. Sunday night, 9 to Midnight Eastern, on the air in Syracuse at SPARK! WSPJ 103.3 and 93.7 FM, and on the web at http://sparksyracuse.org/